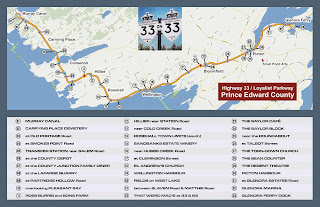 This post is the hub of all 34 paintings of this project (including the title page). The links below will take you to the posts containing the paintings done on each day, with each of those linking to the post initially written on that day. Confused? Sorry. It's been a long project.