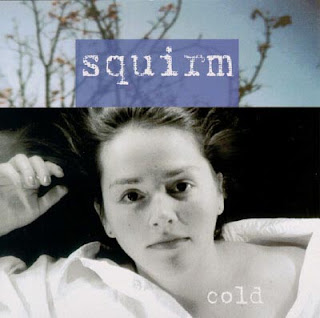 Wanting to evoke an impression of "coldness," the colour scheme had to be cool, so blues and white ruled. That interesting typeface was specifically chosen by Tim the guitarist.

I shot the trees near my home (in early spring, unfortunately, since completely bare trees would have been better...but that's still a cold blue sky).
I shot the singer Elaine in my studio and I went through three, maybe four rolls of film since I didn't have a clear design plan at the time of the shoot (see sketches at bottom). Some of those photos of Elaine provided me with reference for subsequent paintings (just click on the Elaine Secord "label" at the bottom of this post to see them). 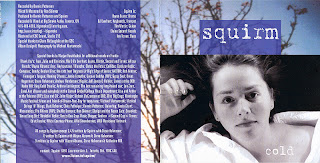 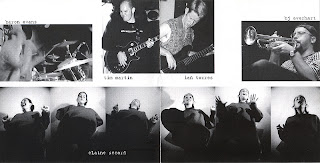 I shot the band during one of their many performances around Toronto. I wasn't sure how Baron would respond to the blurry shot of him drumming, but it turned out he loved it, so into the design it went. I had Elaine get on top of my coffee table (with me underneath) and dance for the series at the bottom. 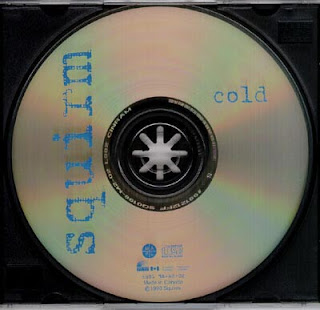 Staying within the colour scheme evoking coldness, I went extremely minimal with the CD, revealing as much silver as possible (blue and white would have worked, too (perhaps even better), but one colour printing is less expensive than two). 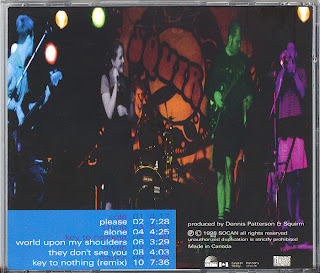 The tray card on back.

Here's the full band playing live. Everyone gets a full-colour treatment via photoshop but I made Elaine black & white to tie in with the cover photo. I'm not normally a fan of squishing or stretching photos, but I felt it worked here, as the distortion is noticeable but subtle. 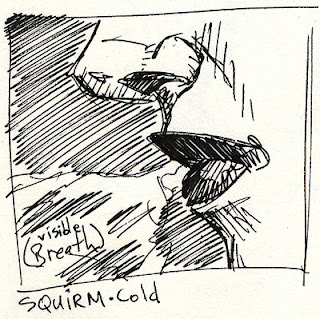 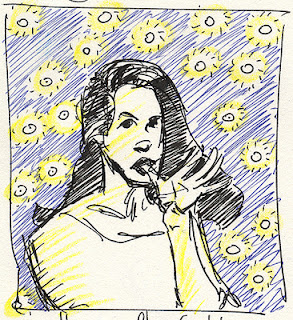 I did a few pages of concept sketches (above are just two thumbnails) before I had any photo ref to work from, but they did influence my photoshoot with Elaine, for example, the idea for the bottom sketch is that she'd be lying down, surrounded by candles. We tried this, and it turned out okay, but it just wasn't right for the cover. That sketch also served as inspiration for Finest Worksong, using a different model.


Small sampling of many pages of post-shoot sketches: 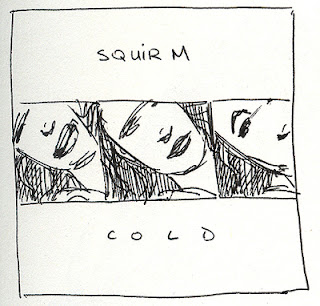 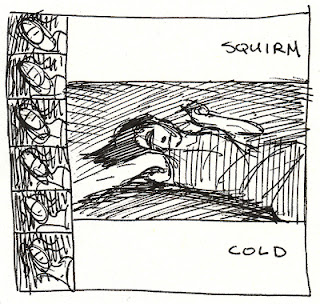 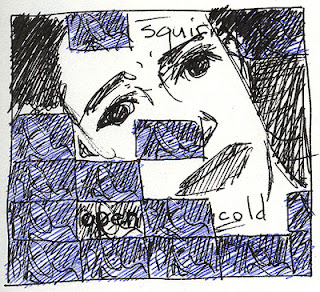 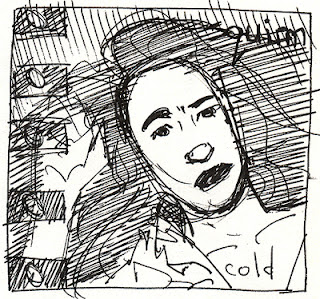 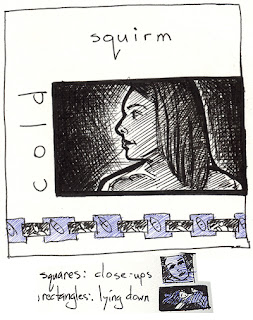 I used the photo from the large sketch above as reference for All That Glitters (which was another great song of theirs, but not on this CD). 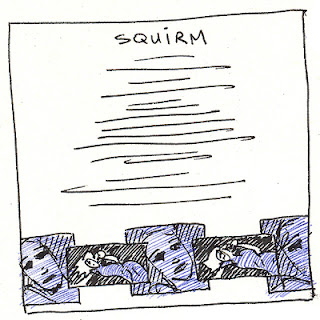